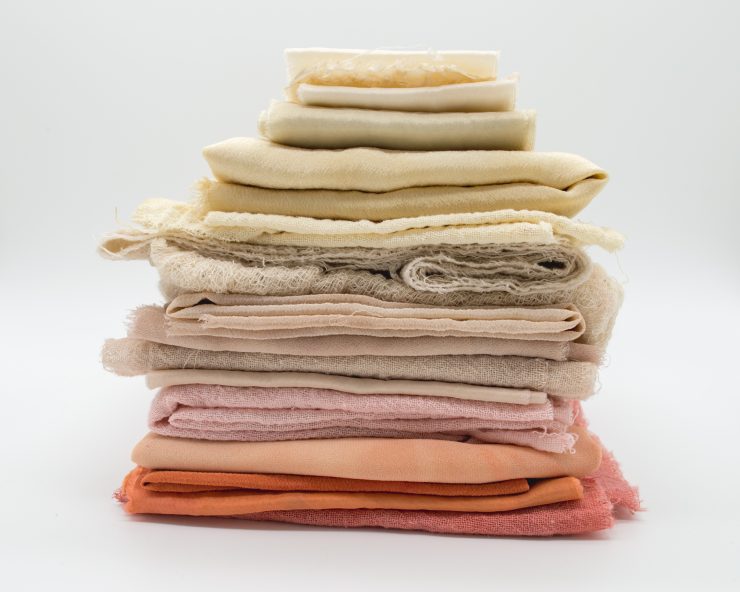 French people are still a bit chilly, but startups have taken things in hand: reconnecting with the second hand, rhyming quality and trendiness, all for little financial cost and ecological consciousness. From glasses to children’s clothing, offers explode.

“According to a recent study, 100 million unused glasses sleep in the drawers of French people!” announces Célia Poncelin, 24, founder of Lunetist. For the twenty-year-old, boosted by her entrepreneurship classes given at Sciences Po, it becomes obvious to import this concept, currently booming in Berlin – where she stayed for a year in 2012. The concept? Lunetist collects vintage glasses from the 30s to the 80s – through a network of specialized antique dealers -, is responsible for restoring them thanks to the services of professionals, and repurpose them for sale. “I wanted to put them in a modern positioning and not only vintage,” she says, to reach a larger audience. “Today, it does not make sense to mass produce in China!” she says, determined to give these glasses a second life. The price of glasses – from 99 to 249 euros – corresponds to the work necessary to make them as new, and is also part of a process of “buy less but better”. For the most engaged customers, Lunetist offers another option than wooden frames.

Trusted by young startups, second-hand fashion takes various forms, as with Loupilou. Claire Jenvrin, accompanied by Look Forward, is part of a personal statement before launching its site of deposit and sale of clothing for children from 0 to 6 years. “When I saw my niece wearing twice the 60-euro dress that I had given her, I thought France should be bursting with children’s clothing. Such a waste! For parents who still have some concerns about the concept of “second hand”, Claire Jenvrin is in the affirmative: with its quality control, “the clothes we accept and resell are new or almost new and are offered between 30% and 90% % cheaper than new. Economical and ecological”, she summarizes. Parents do not overconsume, and can even resell the clothes purchased on the site. “It’s an almost disguised rental,” she laughs.

Some other French startups deepen this concept of clothing rental, such as LeCloset, a company created in 2014, offering unlimited access to a shared dressing, based on a monthly subscription of 49€/month.

Second-hand clothing is probably gaining its nobility. “We will see more and more economic models of retraining and non-possession,” says Valérie Moatti, ESCP Europe’s Chair in Fashion and Technology. If what the consumer is still looking for is “a cheaper price, chic items, which is possible second hand”, it remains nonetheless that these innovative startups accompany consumption habits to evolve in the future. Do you sense of a slow fashion as well?